I saw a little boy today. He wasn’t someone special, if anything he was strangely ordinary. His hair seemed as though they could use a good wash yet were neatly tucked away from his face. A dark skin tone characterized by patches of dirt on his body; and ragged clothes that had been repeatedly worn for ages.  He was perched quietly on the narrow foot of of a high end store that let down its shutters hours ago. Ordinarily, I wonder if I would’ve noticed him if it were’t for the sweet melody that added a sense of serenity in the crowed streets of Delhi.

The boy; who seemed not above the tender age of twelve was calm and composed for someone so solitary at that hour of the night. As though there was nothing to look forward to and no one to expect. I wondered whether his parents were still alive or if he had a home to go to; with each passing moment the chances of either looked slim. My mother held my hand and led me through the streets yet my eyes couldn’t seem to let go of the boy. I was consumed by guilt for buying a new accessory and skipping happily along my way. Guilty and undeserving of the privileges I was born with.

He held a flute in this small hands and blew into it with extreme caution, unaware of the world around him. The sound of what could only be described more as a wooden stick than a flute echoed through the streets. It made me happy to think of it and hear the beautiful sound. It was these beautiful notes coming from the most unexpected sources  that helped me restore my faith in true optimism. It wasn’t just about looking at the positive possibility, it was about creating it.

I do wonder if I will ever see him again, or if I will even be able to recognize him if I do. However, what I do know for certain is that under the dome like structure that lies in the center of the perpetually alive market; I would always seek to retrace my path into that soothing tune and find my peace once again as a reminder of the good things and the bad. 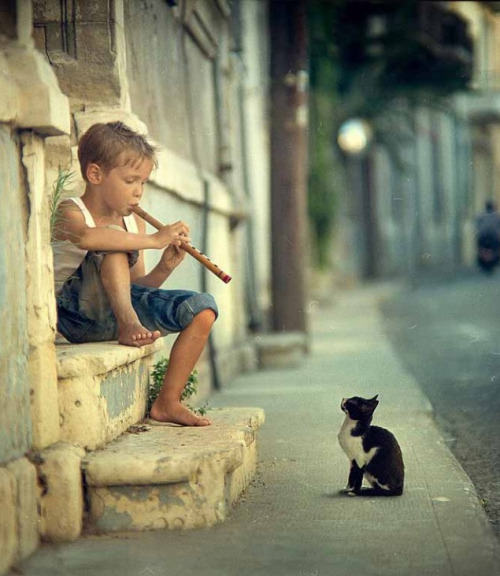